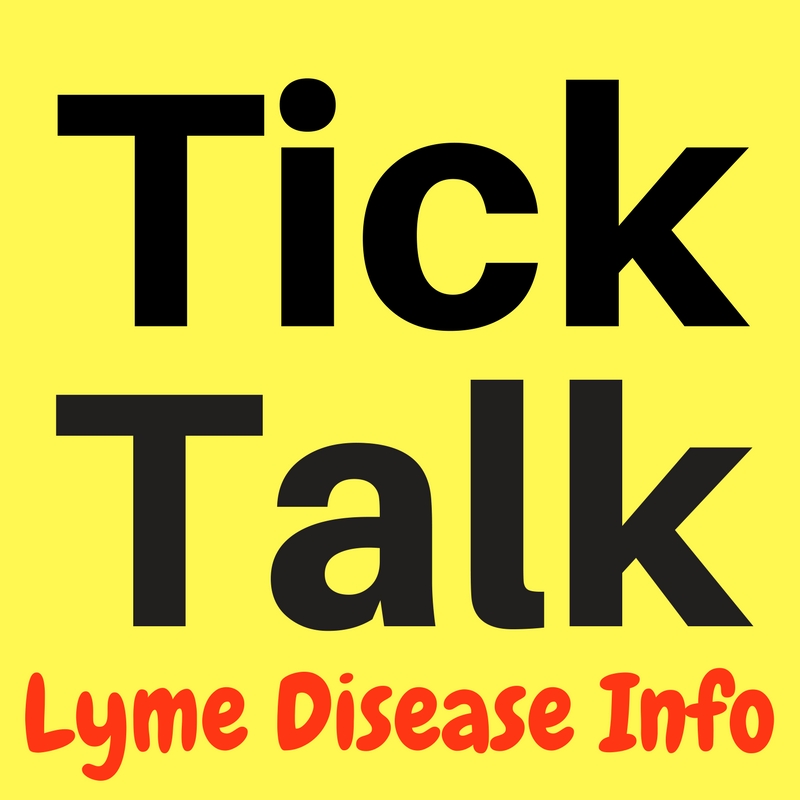 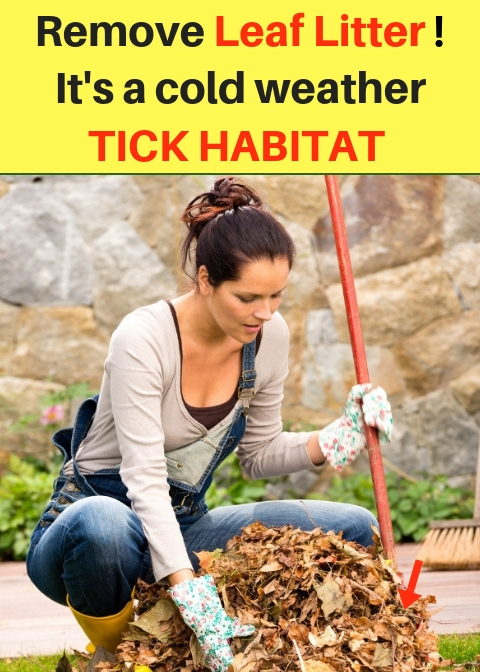 Dr Thomas Mather, Professor of Entomology is the Director of TickEncounter Resource Center at the University of Rhode Island, providing information and resources on tick bite prevention and protection including spraying shoes with tick repellent, and information on how to "Insect Shield" your summer clothes. Dr Mather’s scholarship is recognized internationally, working with the CDC, NIH and here in Jamestown. 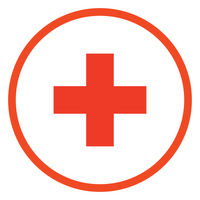 What is Lyme Disease?

Other organisms (bacterium and/or parasites), often accompany the same tick bite delivering Lyme disease. Some of these organisms cause serious “co-infections,” and do not respond to the traditional Lyme medications and may require additional or different treatment.

Why is Lyme Disease so difficult to diagnose and treat?

There is no simple answer to this question. Scientists around the globe continue to uncover new strains of Lyme (BB) and other co-infections, complicating the ability to identify and or eradicate invasive organisms with 100% accuracy.

The Infectious Disease Society of America (IDSA) and the International Lyme and Associated Diseases Society (ILADS) have published recommendations for diagnosing and treating Lyme (Borrelia burgdorferi), as well as identifying the possible causes of relapsing or persistent symptoms. Presently there is not full consensus between the two organizations and the Centers for Disease Control and Prevention, adding to the confusion in addressing this public health crisis.

Lyme is referred to as the “great imitator,” often mimicking other illnesses. When discussing the likelihood of Lyme (or a Lyme co-infection) with your health care practitioner, understand that he/she may be wedded to one possible diagnosis and treatment, depending on his/her professional exposure.

The National Institute of Health (NIH) reports that the ELISA antibody test, the first of a two step testing protocol, can give a false positive or negative, as it can “take a few weeks before a person's immune system creates measurable levels of antibodies.” Even more controversial is reporting from The International Lyme and Associated Diseases Society (ILADS) claiming the standard ELISA Lyme screening test “misses 35% of culture-proven Lyme disease.”

The Western Blot, a second test in a two-step protocol, also has limitations identifying this complicated disease and the associated co-infections caused by organisms such as Babesia and Anaplasma (most common).

Specialty labs such as IGenex, offer more comprehensive and sensitive testing for Lyme and associated co-infections. Galaxy Diagnostics is another specialty lab best known for identifying Bartonella, a co-infection transmitted by ticks and fleas.

It is important to note that the Centers for Disease Control and Prevention (CDC) does not recommend or endorse all of the tests being used to diagnose Lyme and associated co-infections.

TickEncounter is a leading national health resource center at the University of Rhode Island, providing tick-bite education and prevention starting with these 5 "TickSmart" steps. 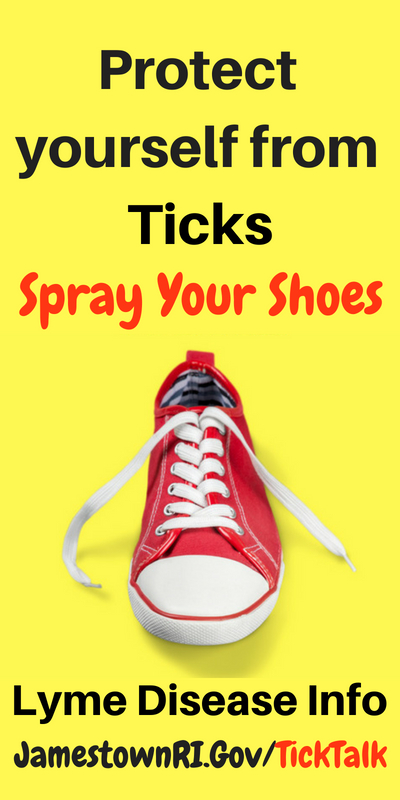 The Town of Jamestown recommends that members of the community be personally vigilant in preventing exposure to Lyme disease and other tick-borne illnesses. We encourage everyone to be self advocates, recognizing and educating themselves on the challenges associated with testing for, diagnosing, and treating Lyme disease and associated co-infections.  The content and links on this page provide starting points for inquiry, and are not intended to replace ongoing scholarship, or the advice of a qualified medical practitioner.

We encourage prevention as your first line of defense.